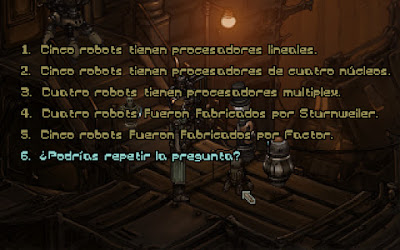 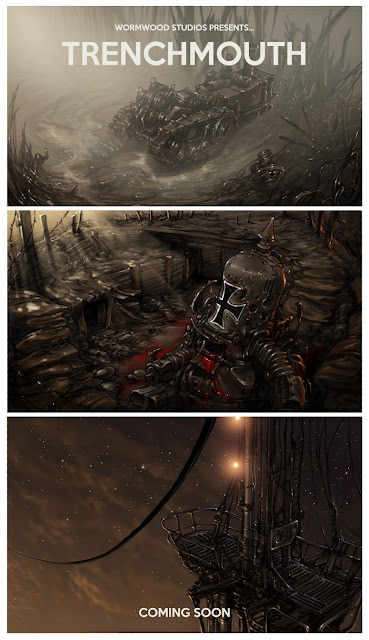 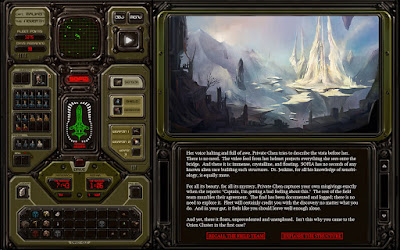 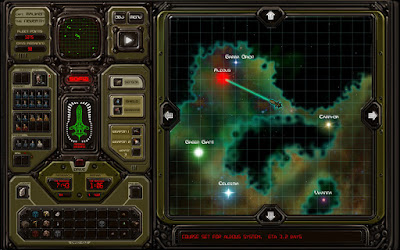 Anyway, I can't wait to share more about the project and its League of Nations-esque international team, but for now, I'll just wish everyone a happy New Year!  Thanks again for all the support!
Posted by Wormwood Studios at 8:55 PM