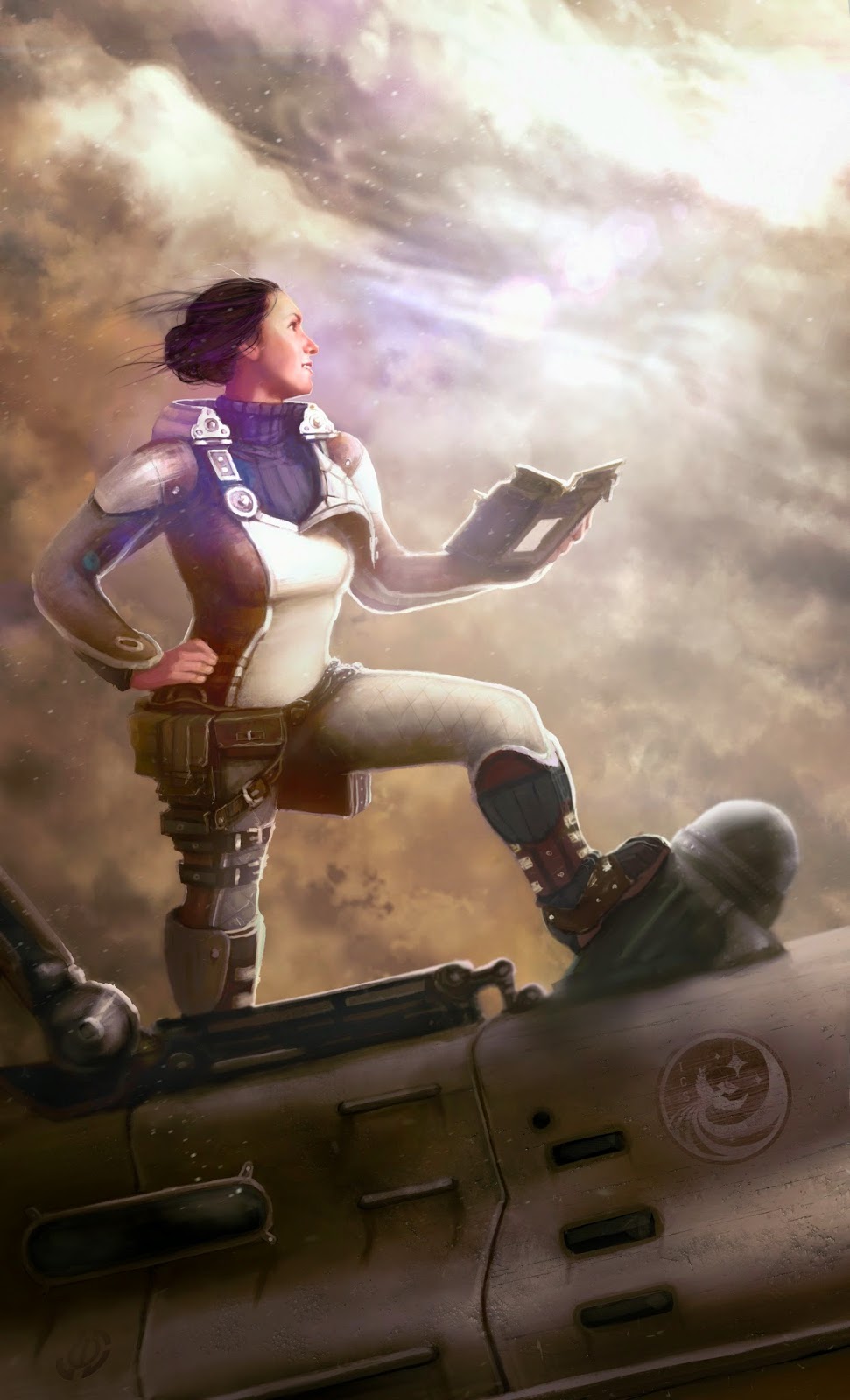 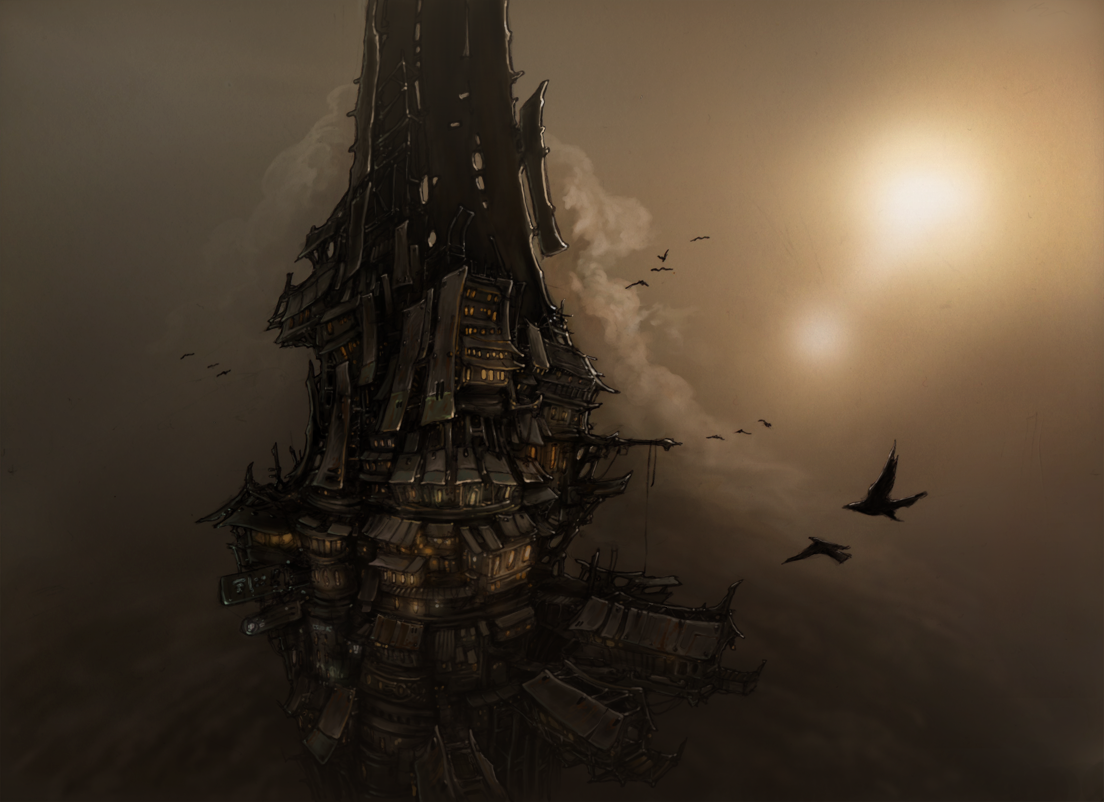 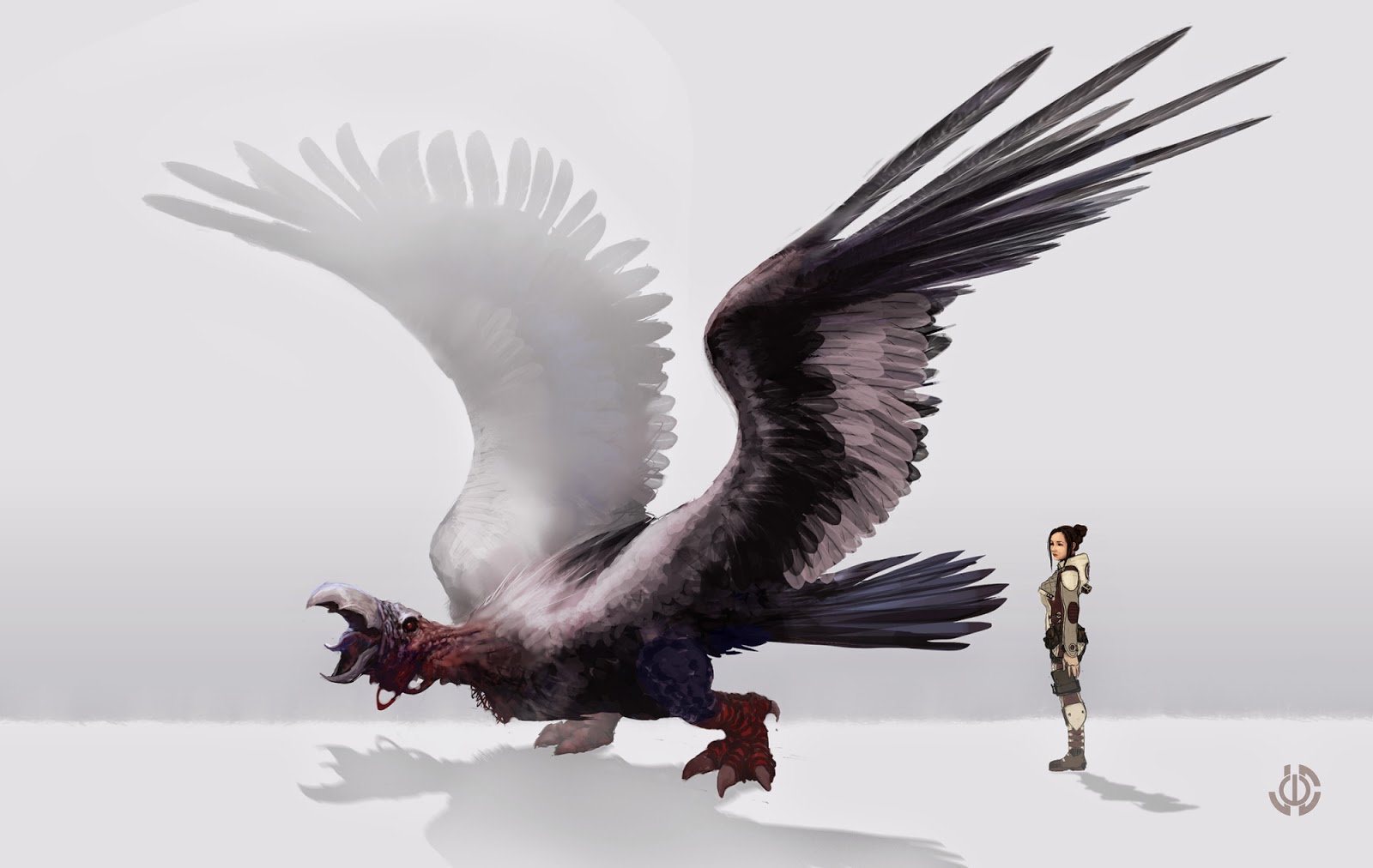 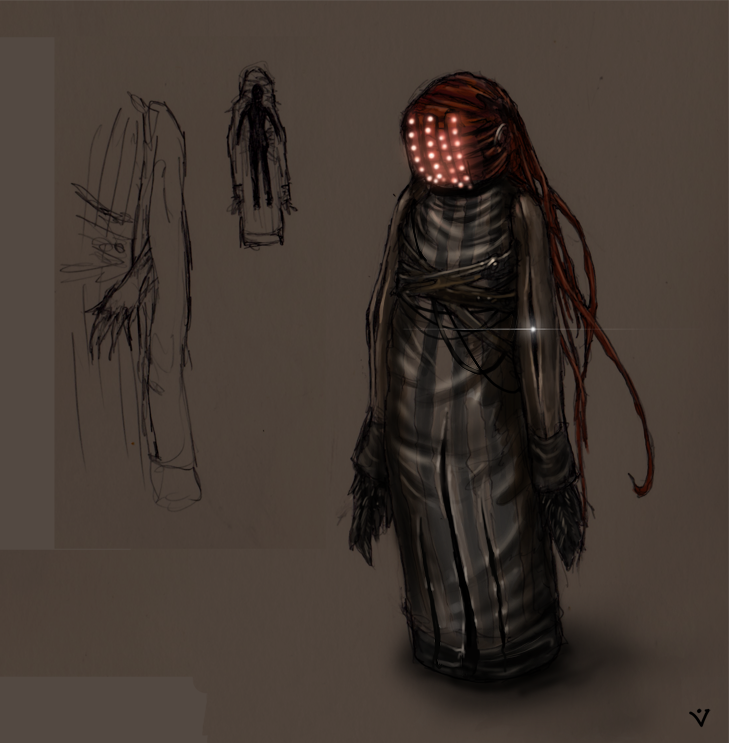 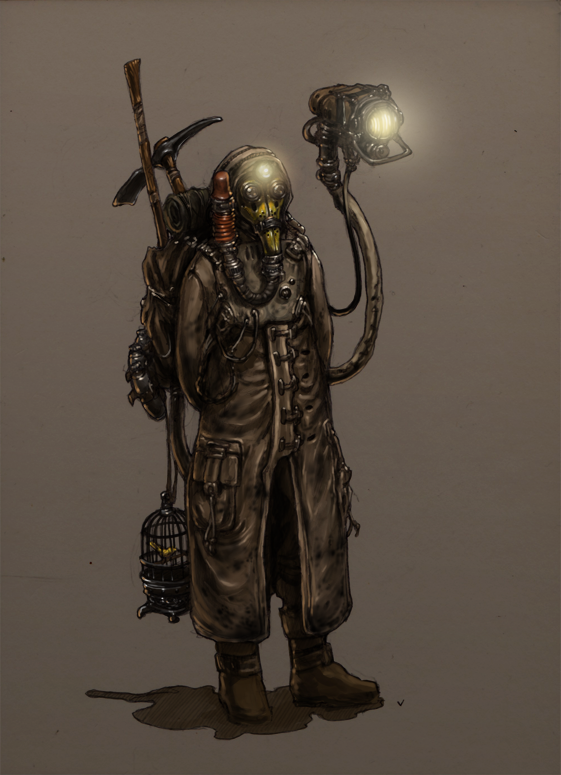 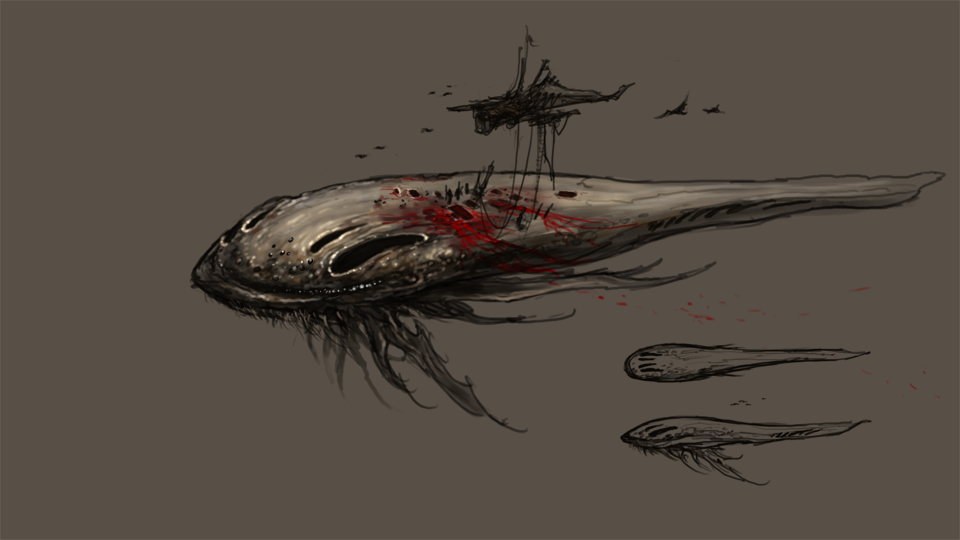 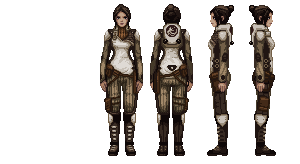 [UPDATE 6/23/2021: Reports of Cloudscape's death were premature; after a relatively short hiatus, Vic resumed his work on the game solo, and has produced substantial content over the intervening years, with a goal to seeing the game through to its end.]
Posted by Wormwood Studios at 9:04 PM